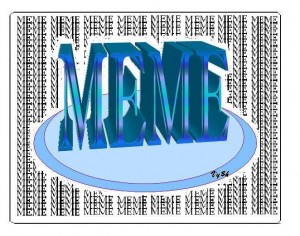 Apparently, blog awards are now out of vogue and are to be replaced by Memes and references to the apocalyptically significant number seven. Already the literary world trembles as the tide of change in this new millennium sweeps aside previous conventions. At this rate someone will suggest that reading a book can be politely engaged in with without the obligatory Chinese tea and cake. I despair for the future of our Empire, and World Civilisation in general. Continue on, Dear Readers, to read a little of my new WiP, with links to another seven writer’s blogs.

Anyhow, apparently there are rules, so some vestige of Culture remains:

“Rules of the game:

*Go to page 77 of your current MS/WIP

*Copy down the next 7 lines (sentences or paragraphs) and post them exactly as they’re written. No cheating.

Quote courtesy and copyright © of Colin F. Barnes, 2012. He will shoot those who pirate his writing, with gusto and a flair for finding the painful bits to point his revolver at. (Ask his boss).

Now, here I have a problem. I started my current WiP a week ago, and I’m so far off 77 pages you wouldn’t believe. So, either I bail or I cheat…

Below is a first, and very rough draft of seven lines worth of complete sentences from my new WiP, starting from word number 777:

“For a horrific half second the image of his humiliation was frozen in time, a foot from his nose while the circuit boards worked out what they could manage with the fading vestiges of power left to them. The screen went black, and Derek knew he was a dead man walking. Tomorrow they would hang him out to dry.

Derek stood as the near darkness fell around him, the retreating light from his now impotent computer screen giving way before the blue illumination of his gaming keyboard. Derek reached down and grabbed his bin and swept his forearm across his desk scattering most of the cans, empty crisp packets, and pizza boxes onto the floor.”

Now I have to find seven lovely people (in no particular order) to tag who I don’t think have already been ‘got’: 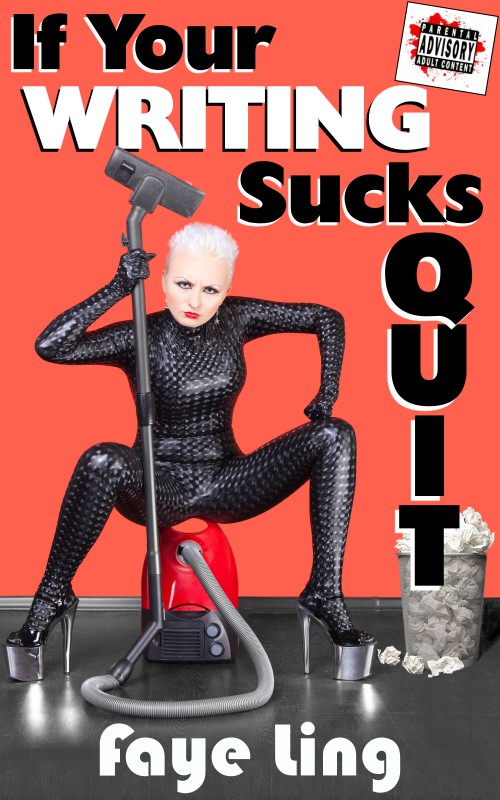 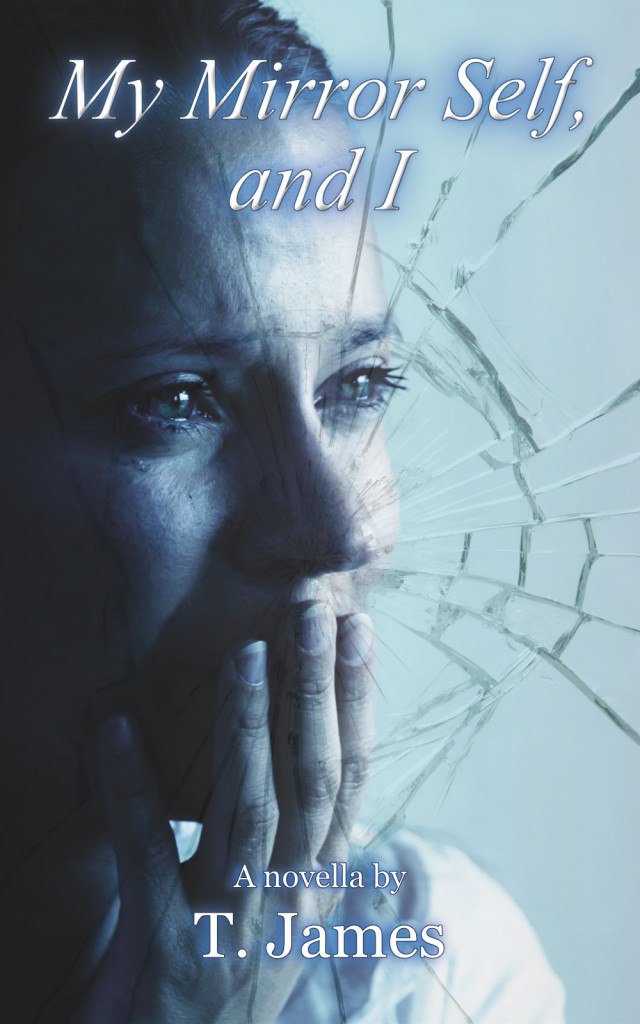