Are There Any Good Stories Left To Tell? All Is Doom and Gloom. 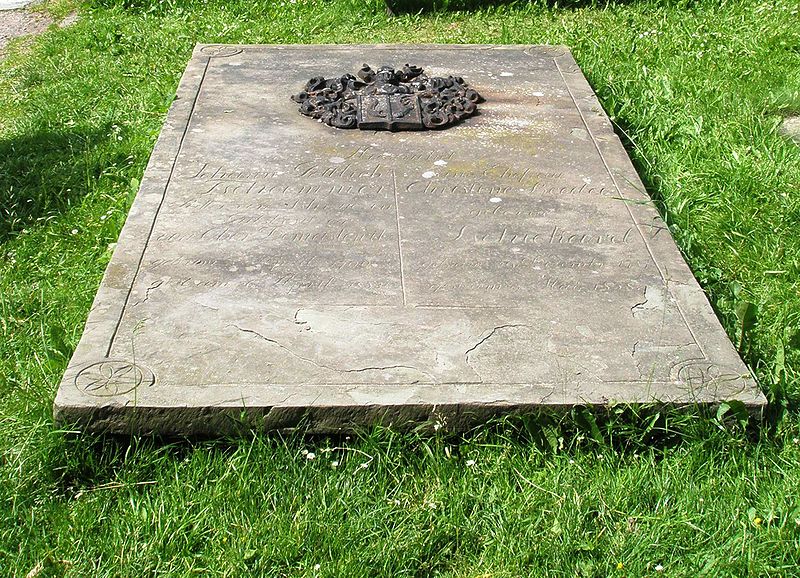 Now entering the final stages of editing my latest story I have been pondering the writer’s eternal question of, “What next?” What incredible, completely new, inspired, never-before-seen idea will seize hold of my inner essence and set me alight with a creative fire that burns brighter than for any work that has gone before?

Answer: Not a sausage.

So instead I am left pondering the meaning of my existence as a writer, and a human being.

The mood has been set by the subject matter of my last piece, depression, infidelity, cancer, and unemployment. In other words my character’s life sucks – which is entirely my fault. Guilt gnaws away the  last vestiges of my self-esteem. Logging onto my blog I find 145 spam messages awaiting me. This is the fruit that now bends the boughs of my creative tree. I therefore feel the need to issue dire warnings and pontifications on the future of writing, creativity, and society in general. You have been warned….

Since history began the greatness of societies and civilisations has been measured not simply by their physical power: population, land area, Gross National Product, etc, but also by their scientific and artistic achievements. So how is our present society faring? Let’s face it, the film industry isn’t exactly at the cutting edge of artistic creativity; much of its output is derived from rehashes of previous themes and old films, or ideas and work borrowed from the written works created by authors and writers such as ourselves. It is not exactly common to see the book-of-the-film garner excellent reviews. Occurrences of films being inspired by paintings or the visual art forms are almost unheard of. Do the infantile daubings of today’s modern artists compare with the greats of history? Does the latest single by Snoop Doggy Dog leave our innermost being enraptured? This leaves writers, authors, playwrights, poets, and yes, some screenwriters, carrying the torch of creative endeavour for human civilisation in our present epoch of history. In the future our culture’s greatness will be measured by the written works we produce today. Feeling the burden of responsibility yet?

As products of the culture that we live in our inspiration and ideas will be influenced by the people, events, and environment around us – all expressions of our society. The bad news is our society is technologically based and therefore has an inherently limited lifespan. All the resources that our society relies on to produce power, and make up all the wonderful technological toys which get us through every day will soon be no longer be viable to extract. We can look forward to environmental catastrophe and global war on a scale previously unimagined as different factions of humanity seek to preserve a way of life that is already dead and dying. Don’t believe me? The Romans, the Greeks, the British Empire, the Mongols, various religious empires such as the early Muslim Caliphate, and Western and Byzantine Christian empires have all fallen, and now lie dead in the dust of history – trodden into the ground by the modern Niki Trainer of Consumerism. Never did the members of those societies ever think that they would cease to exist, and yet as all students of history know, the only concrete thing we can learn from history is that it repeats itself.

So where does this leave writers and authors? Our society’s technological death, imminent on a geological timeframe, may still seem a long way away when viewed from the perspective of someone of our limited mortality. So, our creative future is all bright and shiny and full of promise? Er, no. Some historians theorise that Rome was not destroyed by outside forces, but from within by forms of cultural apathy. In order to keep the restless populace happy successive emperors had to resort to ever more barbaric forms of entertainment to divert the citizens and prevent uprising. It has also been suggested that the excesses of immorality exhibited towards the latter days of the Roman Empire were, like maggots in a corpse, symbolic of the rotten Status Quo (not the 80’s pop group).

Is the rot setting in, in our society? Looking at culture as an indicator, many of the arts do not fare well. I have already mentioned the conveyor belt of Hollywood blockbusters churning out tired rehashes of the same ideas. Soap operas constantly go over the same themes, there aren’t even any new ideas for quiz shows. Music and fashion is now a parade of reused sounds and images. In the visual arts bricks are piled one upon the other in the corner of a room, and this ‘creation’ will probably sell for $1 million. Our society’s creative edge has become dulled and boring.

As writers and authors we are supposed to represent our civilisation’s last and greatest hope in the war against mediocrity, but even in fiction writing there seems to be nothing new. How many books have you read recently where you thought that you’d read it all before? Have all the plot twists already been used? Are there any surprises left to discover and write for our readers? Are our latest incandescent flashes of inspiration simply more sputtering candles failing to push aside the darkness of tedium and vacuous-ness that permeates the everyday lives of our readers? What can I write that is genuinely new?

With these happy thoughts I will bid you farewell, and ask that you leave some little rays of sunshine and inspired ideas behind you in the comments section below. Thank you.

N.B. Of course, all truly inspired ideas entered will be thoroughly and utterly plagiarised.

N.B2. At the end, when you, your children, and your children’s children look back to when it all began, just remember that I, T. James, was amongst the first of those to prophesy our Doom.

N.B3. This is what comes of having an idle mind. This week I was to climb to the pinnacle of poetic creativity, and yet I was forgotten, spurned, and left languishing in a reply-less Email hell. If anyone has seen Bea on their travels, give her a nudge from me, will you?